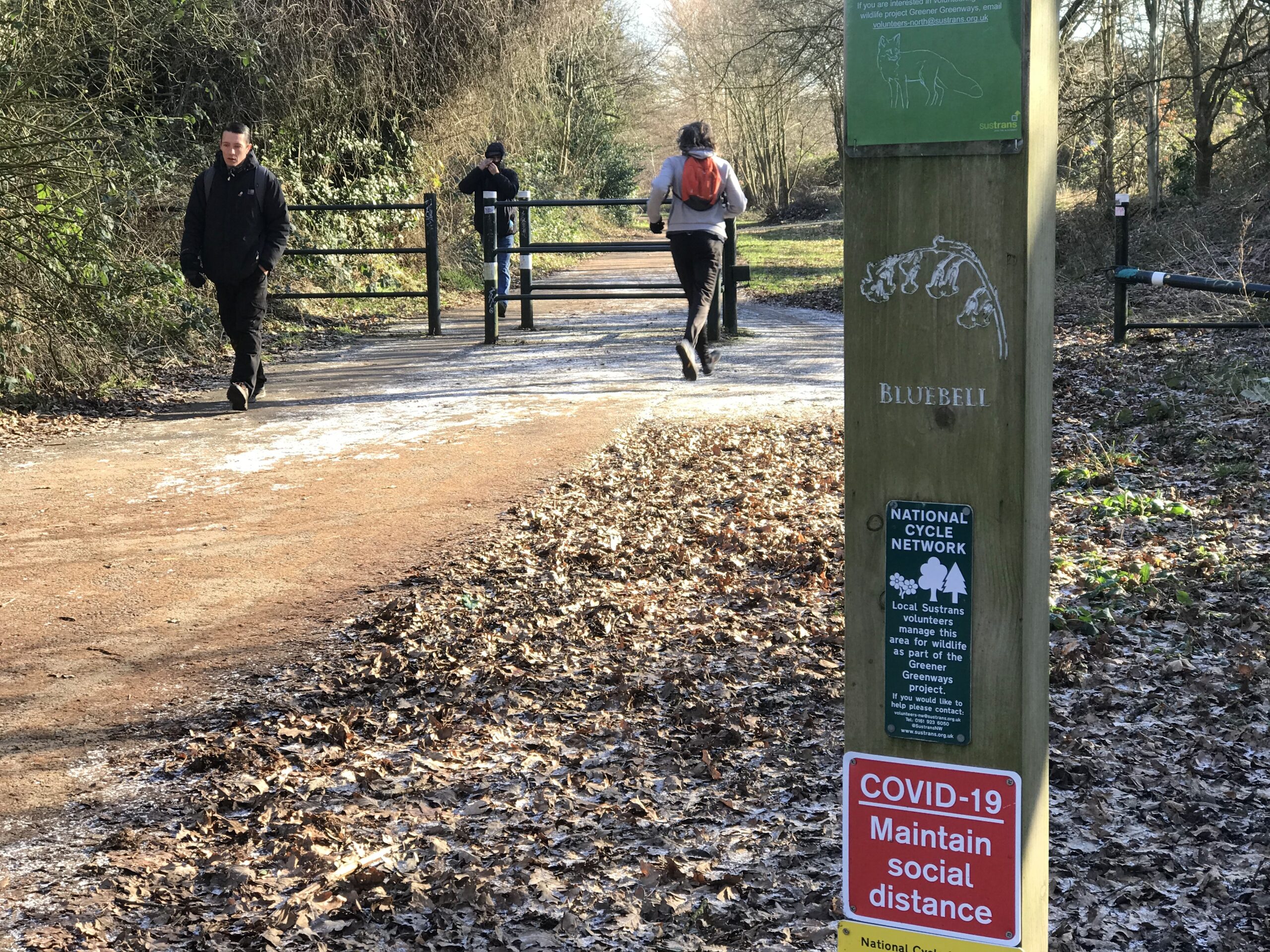 The Bee Network, initiated by Andy Burnham and Chris Boardman in 2018, is proposed as a world-class integrated transport network with walking and cycling embedded.

The aim – to ‘double and double again cycling rates and make walking the natural choice for short journeys’ – is central to creating livable communities and will only get more urgent as our air and environmental crisis worsens.

Walk Ride GM in Manchester supports upgrades to the ‘Floop’ – as it is affectionately known – but does not fully support Manchester City Council’s current plans to make this a Bee Network route, because the proposals do not meet the standards required for a Bee Network scheme.

These are our reasons for not supporting this scheme as it stands:-

We are releasing this response because the issues outlined above also hold true for a number of other schemes recently submitted in Manchester and we believe a change in strategic approach is needed. Namely:-

We politely request that MCC reevaluate these schemes – and more importantly any future proposals – in light of its own city centre transport strategy, Bee Network design guidance, Gear Change, LTN1/20 guidelines and Department for Transport decarbonisation plan which has as the number one priority is ‘Accelerating modal shift to public and active transport’ and bringing about Co2 reductions from traffic (which is the biggest source of Co2 in the UK), and other clear best practice – eg in this recent BBC report.

And we ask Manchester City Council and any other agencies involved, to heed the need to provide direct, safe, comfortable and protected routes for people to travel longer distances by bike instead of car, as well as more Active Neighbourhoods, place-making and better road traffic enforcement to help enable people to walk around their communities more safely.

We call on Manchester City Council and Manchester Labour Party leaders to make clear and bold commitments to decarbonising transport in Manchester – to making change that will help our residents move away from car dependency and support more greatly those without one, and to create a cleaner, greener city. Our leaders need look no further than Birmingham for inspiration, and it’s transformational plan for innovative low-traffic zones in the city centre.

We thank all those officers and councillors working hard on these schemes, especially in difficult recent circumstances.

There is so much to do. 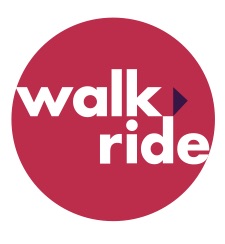 I don't wear lycra or any other cycling outfit!

I wear outfits that I feel comfortable in!

The West Midlands is advertising for its first Cycling and Walking Commissioner https://www.wmca.org.uk/careers/current-vacancies#!/vacancy/102205

Searching is in progress